Liam Brady is considered one of the greatest Irish footballers of all time. He was a midfield player who played for clubs such as Arsenal, Juventus, and West Ham United, as well as the Republic of Ireland national team.

In summary, Liam Brady was a highly skilled and talented midfielder who had a significant impact on the game during his career. He was a player who was known for his exceptional technical ability and vision, as well as his leadership and professionalism. He was respected by fans and peers alike and his legacy continues to live on today. 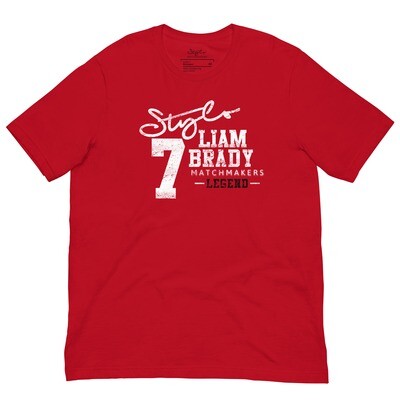 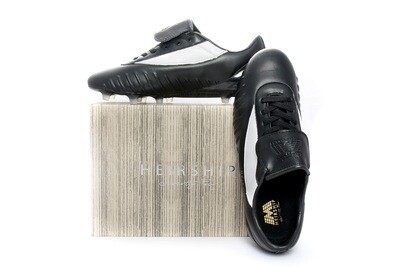